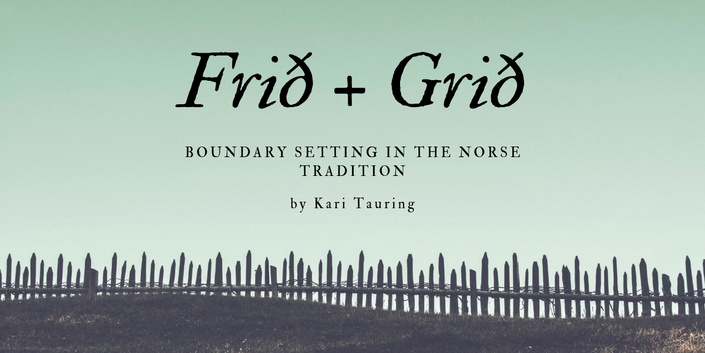 The Old Norse Concepts of Frið, Grið and Gård/gárð, Thew, Gefrain, and Shild along with the Elder Ruthark runes Nauthiz, Gifu, and Mannaz, describe how the individual and the community interact, draw boundaries, and cooperate in Norse Tradition.

We will learn the roots of the words and the stories of the deities who are named for them: Grið the giantess, Frið the healing maid of Mengloð, Skuld the third Norn, and Frigg the All Mother.

We will discuss the relationships of these to Odin, Vili, Ve, and Viðar and how these relationships can guide us in our quest for good communication, ethical choices, and boundary setting.

Kari Tauring has pioneered two tools for implementing these concepts in a practical way and on a daily basis. First is called Gården Gates. Second is called Frigg's Hand. We will work with these two tools in a variety of scenarios. Students will get a chance to propose a real-life scenario and work through it with the teacher.

Paul C. Bauschatz, "The Well and the Tree: World and Time in Early Germanic Culture" (1982).

LA Dahlmann, "The old Norwegian farm: its land and surroundings"

Simon Fairlie, "A Short History of Enclosure in Britain" (The Land 7 Summer 2009).

Students will have access to a video series outlining each of the described course concepts, with helpful visual and text tools. The course has been broken down into three installments, parceled out over the course of six weeks. Students will be prompted to journal, submit questions, and complete homework exercises intended to support their adoption of these new tools.

The course will begin Friday October 11th, 8 pm EST. The following two installments will be released 10/25 & 11/8. Each installment includes a number of videos and visual tools, the breakdown for which can be viewed in the course curriculum. 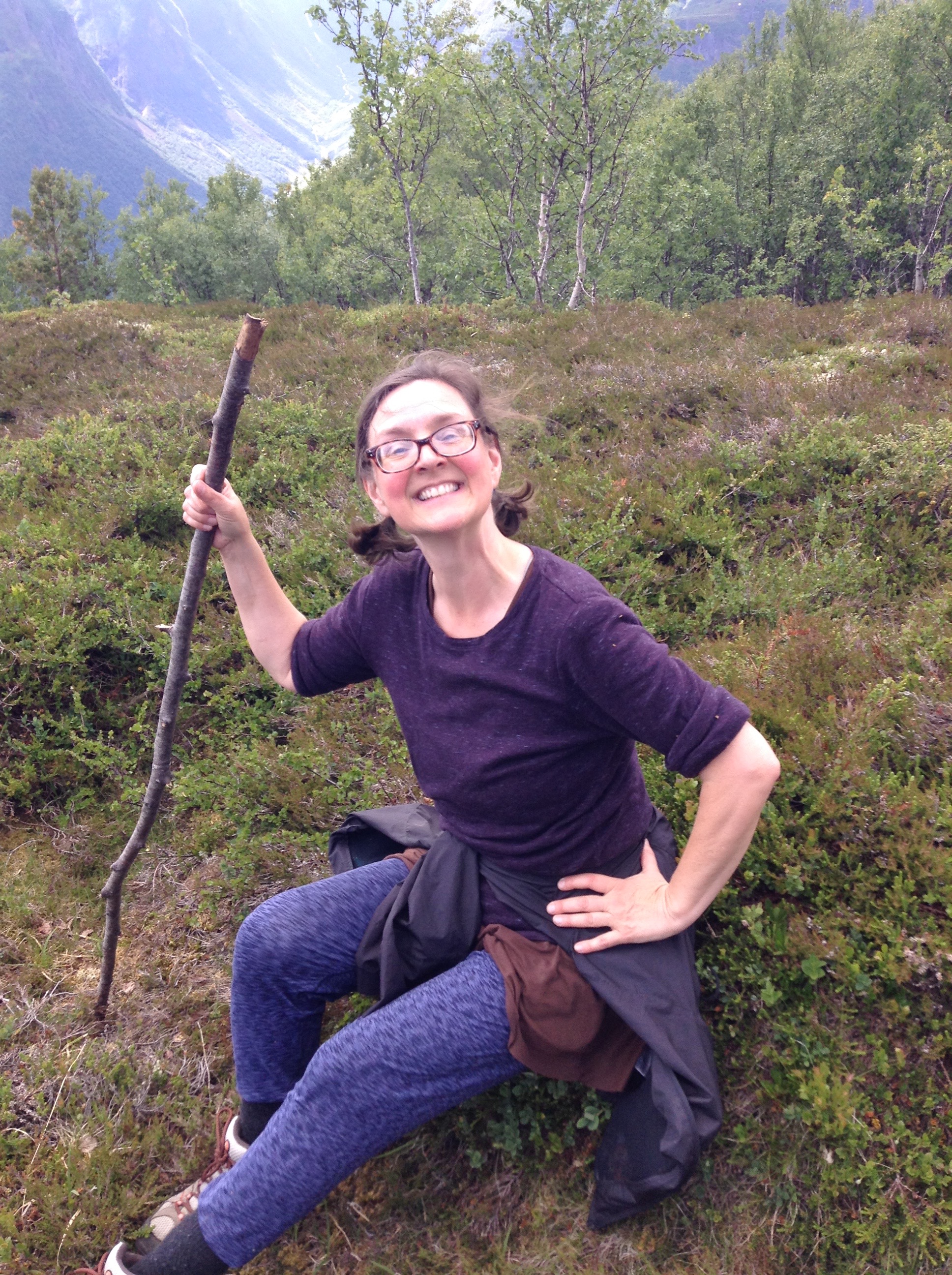 When does the course start and finish?
The course starts on 10/11 and the final installment is released on 11/8. If this timeline does not work, reach out! We plan to release the course after the first run for rolling admissions.
How long do I have access to the course?
How does lifetime access sound? After enrolling, you have unlimited access to this course for as long as you like - across any and all devices you own. However, to get the best interactive engagement with the teacher, we recommend following the dates in the course curriculum.
What if I am unhappy with the course?
We would never want you to be unhappy! If you are unsatisfied with your purchase, contact us in the first 7 days and we will give you a full refund.
off original price!

This course is closed for enrollment.